Belt and Road Initiative : What’s in it for Indonesia? 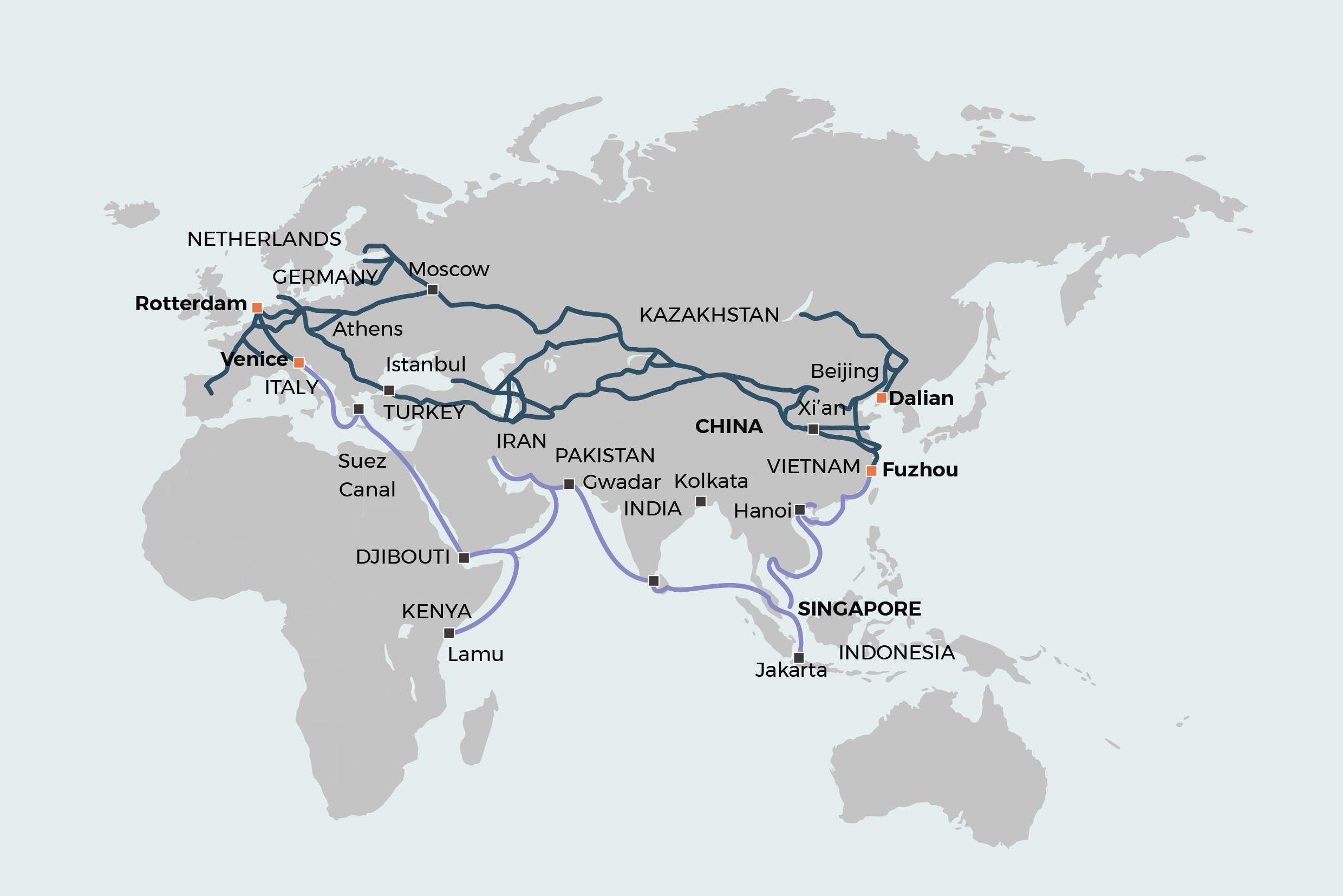 China’s Belt and Road Initiative (BRI) marks its fifth year in 2018, a crucial phase that will determine where President Xi Jinping’s ambitious project is heading. The consensus, inside and outside China, is that the project is cruising along and will likely accelerate from now on. There is no looking back.

The BRI, with its two main components —the Silk Road Economic Belt and the 21st Century Maritime Silk Road — has enlisted some 70 countries, including Indonesia, comprising a combined total of 40 percent of global gross domestic product. The livelihood of two-thirds of the world’s population in all corners of the globe will be directly affected by the BRI. China will soon replace the United States as the world’s biggest economy, and will use the BRI in exercising its global economic and political leadership.

From an estimated initial price tag of US$900 billion, analysts are now talking about several trillion dollars’ worth of new investments in infrastructure in the coming years — including in roads, bridges, seaports, airports and power plants — in China and BRI participating countries. While China will no doubt be the biggest funder, the BRI is also actively seeking to raise funds internationally, including in world financial markets. China is also increasingly involving private sector companies from around the world. Who can resist the massive business opportunities available?