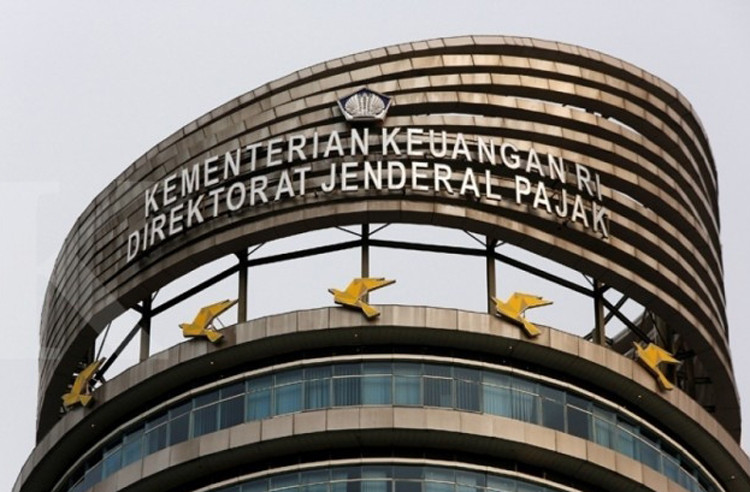 A building of the Directorate General of Taxation in Jakarta (kontan.co.id/File)

Tax revenue is very important for a country’s economic development. It creates what we call fiscal space that can increase the government’s ability to deliver development goals. However, as much as the government wants to use tax revenue to promote development objectives, it also gives incentives in the form of exemptions, deductions or credits to selected groups or activities.

Although tax revenue is certainly very important, there seems to be no single guidance on how to give incentives. There is no ideal figure of how much in terms of gross domestic product (GDP) a country should give as incentives to support its economy. Based on data of the International Monetary Fund in 2010, among advanced economies, the size of tax incentives varied widely. The United States and Australia, for example, had around 8 percent of GDP worth of tax incentives while Germany and France had between 1 and 2 percent of GDP.

Among emerging economies, only Chile gives high tax incentives in term of GDP, which was almost 6 percent in 2010, while Indonesia, contrastingly, only gave 1.14 percent of GDP in 2017 based on the Tax Expenditure Report (TER). Although the estimates may be debatable, there

is almost no pattern between a country’s level of economic development and its tax incentives.

If we have to pick a winner, we have to pick the right winner — the macro principle. This means that incentives need to be well targeted to the sectors that can help achieve the country’s development goals best. The Philippines, for instance, is trying to match the incentive policy with an investment priority list.

In Indonesia, the priority sectors are usually defined by the Medium Term National Development Plan. The sectors identified as priorities are usually those with the highest and most sustainable economic impact. For the next five years, for instance, the focus is on sectors that can boost productivity and competitiveness such as infrastructure, manufacturing, innovation, finance and human capital development.

On the micro assessment side, there is no single method to use. The government of Ireland, for instance, divided micro assessment into ex ante and ex post-evaluation. In ex ante evaluation, a quality tax incentive is defined as one that has achieved its objectives, addressed market failures, served as the best option to address market failures, has the most optimum economic impact and has a measurable cost. Another example is the government of the Philippines that measured the quality of tax incentives using a simple cost-benefit analysis.

Indonesia’s macro assessment case suggested that tax incentives have not been fully aligned with bigger public policy goals. In sector distribution, setting aside the fact that 45 percent of tax incentives are targeted at specific firm types rather than sectors, tax incentives are mostly given to the financial sector, followed by agriculture, fisheries, manufacturing and transportation. Other priority sectors, such as education, only accounted for 7.7 percent of incentives.

Micro assessments, on the other hand, are harder to do. In Indonesia, this is the case because there are around 90 types of tax incentives based on the recent TER. While assessing the impact on the economy in general is fine, such as impact on employment, improvement needs to be made on specific tax incentive schemes in Indonesia.

There are a few incentives that have been specifically tested by the Finance Ministry, such as the tax holiday policy that aims to increase investment. The tax holiday given through Finance Ministerial Regulation No. 103/2016 was not really being used optimally — only four foreign companies with investment size of Rp 56 trillion (US$3.8 billion) have utilized the incentives.

This means that such incentives have not been able to affect investment decisions in general. This is supported by the fact that doing business in Indonesia is not so much constrained by tax obligations, based on the World Bank survey.

Big value added tax incentives that account for more than 50 percent of total VAT incentives such as VAT exemption for small and medium enterprises for basic goods has not been effective as suggested by the studies of the World Bank and the IMF in 2012.

Indonesia’s stock market capitalization indeed grew from the commencement of incentives in 2008 of Rp 2 quadrillion to 7 quadrillion. However, based on a 2011 study by the European Central Bank, this has little to do with tax incentives — financial flows to emerging markets such as Indonesia depend mostly on interest rate differentials and economic growth.

Therefore a “total tax burden” approach is also useful in rethinking tax incentives schemes. The logic is that incentives can be tools to distribute the tax burden.

Currently, based on Finance Ministry data, there is quite a disparity in tax contributions between sectors. Priority sectors such as the financial sector and manufacturing contributed quite significantly, almost 25 percent, of total tax revenue while agriculture contributes only around 2 percent of total revenue — suggesting room for burden reallocation.