Indonesia must strive to remain competitive in the global marketplace, particularly in this current low oil price environment 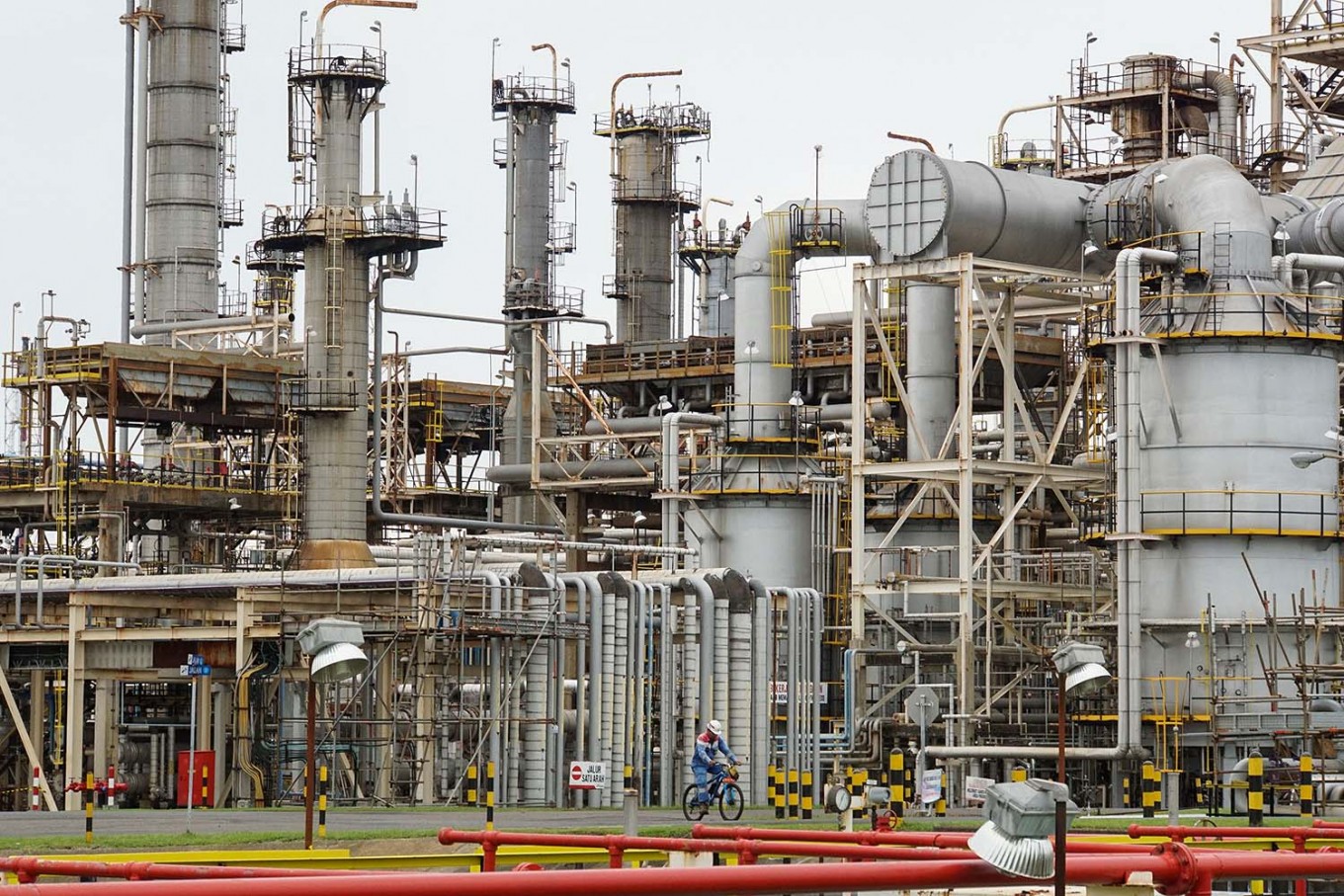 A security officer patrols on a bicycle at an oil refinery in Cilacap, Central Java, owned by state-owned energy company Pertamina. (Antara/Idhad Zakaria)

Indonesia must strive to remain competitive in the global marketplace, particularly in this current low oil price environment

Indonesia’s oil and gas industry continues to be of strategic national importance in providing energy security and government revenue, as well as being a key driver in supporting the country’s future economic growth targets.

However, 2017 has been a very challenging year for the oil and gas industry, and this trend is likely to continue into 2018. Oil prices have remained low for three years with forecasts staying in the low-to mid-range for a more prolonged period.

On a global basis, companies have continued to rationalize their portfolios and restructure their operations, organizations and investment plans in the low oil price environment. There is less global capital available due to the low oil price — International and domestic oil and gas companies are significantly reducing their capital expenditure and are only investing in new projects in Indonesia and around the world that provide a high rate of return within a stable and conducive investment environment. Indonesian competitiveness needs to be improved on a global scale to attract international and domestic investment.

In response to the global changes occurring in the industry, the Indonesian Petroleum Association (IPA) acknowledges and thanks the government for welcoming us into the dialogue and for the challenging discussions they are open to have with us for the benefit of all stakeholders.
Here in Indonesia, exploration activities have been stalled in recent years, and there were no new blocks awarded in the bid rounds in 2016. Drilling activities have also declined significantly, downsizing has occurred across most companies and oil and gas production continues to decline. There is a growing gap between the oil supply in place and the demand needed to underpin economic growth, which highlights the importance of having a domestic supply. Exploration and production activities are now moving to more remote and technically challenging areas, such as deep water locations in eastern Indonesia that are much more expensive to develop. Exploration and exploitation investments in these areas need to be incentivized.

The IPA continues to work collaboratively and partner with the government to help formulate and implement reforms. We continue to promote the industry for the benefit of all stakeholders, and 2017 has been a year of open dialogue with the government on many issues and concerns, particularly the new gross split scheme. The IPA’s member companies remain committed to a common purpose of supplying energy to a growing economy.

The industry now requires further substantial fiscal and regulatory reform to compete for the investment that is critically needed to increase exploration activities, progress developments and reverse production declines. The country must strive to remain competitive in the global marketplace, particularly in this current low oil price environment. Many of the current issues facing the industry have existed since before the oil price declined from more than US$100 a barrel in 2014 to the current levels of approximately $50-$60 per barrel. Providing certainty, stability and a conducive regulatory environment will encourage future exploration and development investment.

The government is keen to attract more investment and is looking to enable this through regulation changes, but many competing stakeholders make this challenging to achieve. There are recent positive signs showing the government recognizes that oil and gas should be viewed as a key industry that can enable economic growth through its multiplier effect on national and regional economies.

Uncompetitive fiscal terms and regulatory uncertainty: It is essential that Indonesia’s fiscal terms are competitive with the rest of the world in order to attract investment. At present, Indonesia is uncompetitive on a global basis and is one of the countries where the government’s take is much greater than the investor’s take, compared to other oil and gas producing countries.
Legal certainties are also essential in any long-term investment and as such, a regulatory environment that supports and upholds the principle of contract sanctity is key in maintaining the competitiveness of Indonesia. Upcoming draft regulations on Gas Price Calculation, abandonment and site restoration, as well as the requirement for 10 percent Indonesian participation must preserve the principle mentioned above, and be thoroughly discussed with the industry to eliminate any legal uncertainty and to ensure that Indonesia’s oil and gas environment remains competitive.

Gross split production sharing contract (PSC): The industry will work through ongoing discussions with the government to ensure that the new scheme — including oil and gas management by the government — creates a more competitively attractive investment climate for oil and gas activity in Indonesia, both in reducing bureaucracy and improving returns.

Gas governance: The domestic gas industry is going through a significant change as it transitions from a predominately export market to supplying the growing domestic market, including being a major contributor to the government’s proposed 35,000 megawatt program.

The IPA recommends that government addresses the fact that midstream economic returns have not been optimized, leaving the user with high prices. And although the government continues to consider several gas governance systems, the IPA is concerned about the direction of this and are engaging with the ministry to ensure that regulations are put in place that encourage industry development.
PSC expiries and the transition process: The uncertainty around PSC expiries has been a major issue for the industry as they are responsible for a large portion of the country’s production. Their expiration occurring at the same time as the period of lower oil prices has also impacted near-term production, as drilling has reduced significantly earlier than expected. 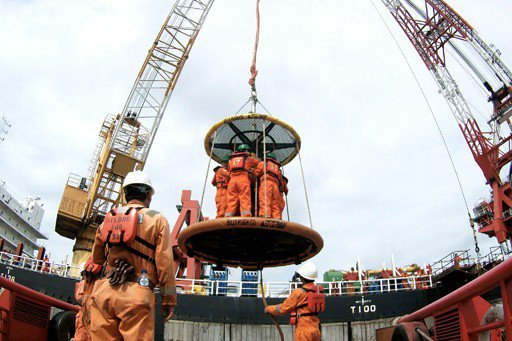 Pertamina's workers are transported in a personnel transfer basket from a ship to the company’s oil rig off the coast of Madura Island in East Java, in this undated file photograph. (JP/Wahyoe Boediwardhana)

The IPA’s view is that it is fundamental to ensure that the amendment of the current Oil and Gas Law will strengthen the competitiveness of Indonesia to attract investment.

The government and members of the oil and gas industry must continue to work together to address the country’s needs for energy security amid a global capital efficiency drive, without which Indonesia’s energy reserves will continue to decline and its future energy security become threatened. Providing certainty, stability and a conducive regulatory environment will encourage future exploration and development investment.

The potential for the Indonesian upstream industry remains very positive, with multiple basins and new exploration targets in many regions of the country. The IPA and its member companies look forward to working with the government in a spirit of true cooperation and partnership. Together, we can find solutions and accelerate reforms to re-attract the investment that the country needs to build a sustainable industry for the benefit of all stakeholders and the people of Indonesia.