What do upcoming elections mean for the economy?

In our view, restoring growth and lifting growth potential will require raising the competitiveness of non-commodity sectors 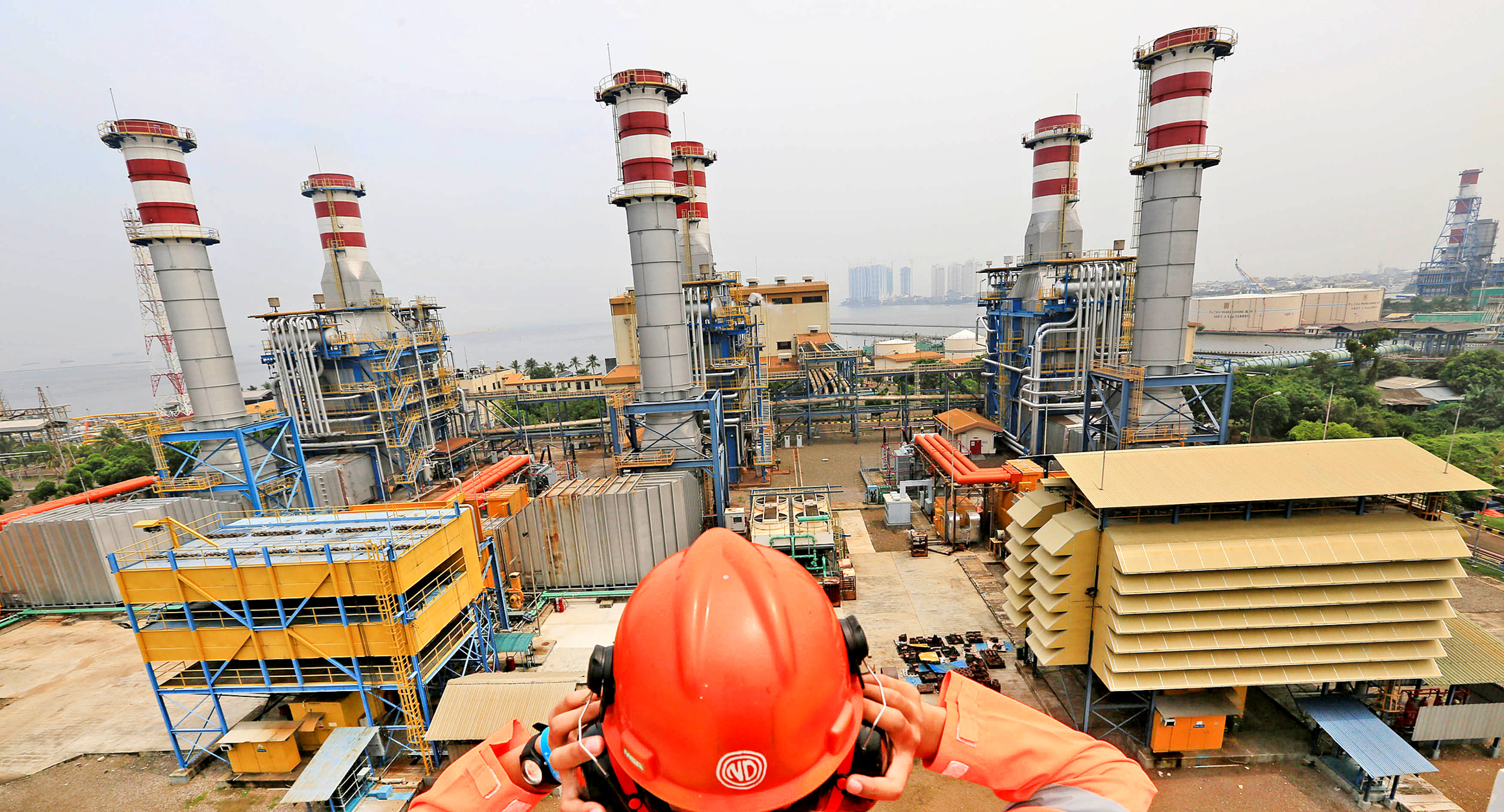 In our view, restoring growth and lifting growth potential will require raising the competitiveness of non-commodity sectors

With Indonesia heading for local elections in 17 provinces in June 2018, followed by legislative and presidential elections in April 2019, there have been questions as to how the economy will fare in the election cycle and where the risks are. In our view, a few issues will come into focus ahead of the elections.

The unwinding of the commodity supercycle presented several challenges for Indonesia, as the shift from a current account surplus to a deficit led to funding and macro stability challenges during the 2013 taper tantrum. Furthermore, lower commodity prices pushed gross domestic product (GDP) growth down from a peak of 6.8 percent in the fourth quarter 2010 to 5-5.5 percent.

Nonetheless, following Bank Indonesia’s (BI) 200 basis points (bps) rate hikes between June 2013 and November 2014, macro stability was restored, with the current account deficit narrowing and inflation moderating significantly. As a result, BI has been able to ease by a cumulative 225 bps since February 2015. With that, the economy has transitioned from a phase of restoring macro stability to restoring growth.

The good news is — unlike other commodity-exporting economies that have suffered from the “Dutch disease” and seen an erosion of non-commodity competitiveness — Indonesia’s global manufactured export share held up even during the commodity supercycle. In a similar vein, contrary to the popular perception that commodity capital expenditure (capex) constitutes the lion’s share of Indonesia’s capex, realized investment data from the Investment Coordinating Board (BKPM) suggests that manufacturing capex and service sector capex make up a bigger share.

Nonetheless, further strengthening the competitiveness of the non-commodity sector is important in filling up the growth void left by the commodity sector. In this context, the current President Joko “Jokowi Widodo administration has been undertaking reforms on several fronts over the past few years, such as unwinding the fuel subsidy, channeling resources towards infrastructure, and embarking on reforms to improve fiscal capacity.

Overall, macro rebalancing efforts to restore growth are underway. However, a continuation of such efforts is required beyond this administration to help Indonesia break into a structurally higher growth channel from the current 5.0-5.5 percent.

Meanwhile, in terms of how the economy is likely to perform around this election cycle, we highlight a few observations from the past three rounds of legislative and presidential elections in 2004, 2009, and 2014 as well as the past two rounds of simultaneous local elections in 2015 and 2017.

Election cycles do not seem to lead to lulls in capex. Specifically, sequential momentum in capex picked up ahead of the 2004 elections but moderated into the 2009 elections, likely as the effect of the global financial crisis took hold. Interestingly, capex momentum held steady despite the 2014 elections.

Recall that in the 2014 elections, then president Susilo Bambang Yudhoyono was unable to run again given the constitutional limit of two presidential terms. Back then, although there could have been some perceived uncertainty as we saw a two-way contest between Jokowi and Prabowo, the average pace of fixed capex in the four quarters before the 2014 elections was similar to the four quarters after the elections.

Meanwhile, sequential momentum in capex moved in a sideways range ahead of the 2015 local elections but accelerated in the run-up to the 2017 local elections.

So, what could policymakers do to support the economy ahead of the upcoming elections and how do we expect the economy to fare given what we have seen around election cycles historically?

On the monetary policy front, further policy rate cuts are unlikely given a still-present current account deficit and the continuing need to keep a real-rate differential buffer. Policymakers may however opt for macro prudential easing and a tweaking of reserve requirement conditions to spur credit growth.

On the fiscal policy front, policymakers now have a very conservative plan for a 2.2 percent of GDP fiscal deficit for 2018, and government expenditure growth is expected to moderate from 2017 even while capital and social spending continue to make up a rising share of government expenditure.

The reality is, fiscal largesse is unlikely given the self-imposed 3 percent fiscal deficit ceiling to manage funding and liquidity risks, but we think there is fiscal room to further ramp up spending and take the fiscal deficit closer to 3 percent, should macro headlines surprise to the downside.

In this scenario, potential measures may include raising infrastructure spending, where multiplier effects are higher, and increasing social assistance, where propensity to spend is likely higher among low-income households.

Additionally, we think the 2018 fiscal deficit is likely to come in wider than the 2.2 percent planned by the Ministry of Finance once there’s greater revenue visibility through the course of the year. If this proves to be the case, a continued focus on social assistance spending would benefit certain segments such as consumers. However, we do not expect election spending to spur a V-shaped recovery given the 3 percent fiscal deficit ceiling cap.

On the other hand, we do not expect elections to lead to a slowdown in capex going forward. The absence of macro excesses on the corporate front put a floor to how much capex would decelerate, in our view. To that point, we note that capex has not kept pace with production in the past few years and capacity utilization has edged higher.

We will watch for the following risks. A sustained rise in political and policy uncertainty ahead of the elections could be a drag on sentiment and depress domestic demand. Meanwhile, structural reforms are critical to generating growth alpha at this stage of the cycle. A slowdown in the pace of structural reforms would impact how long Indonesia takes to further lift its growth towards the 6 percent territory seen earlier.

The opinion piece is also appeared on The Jakarta Post's Outlook 2018.