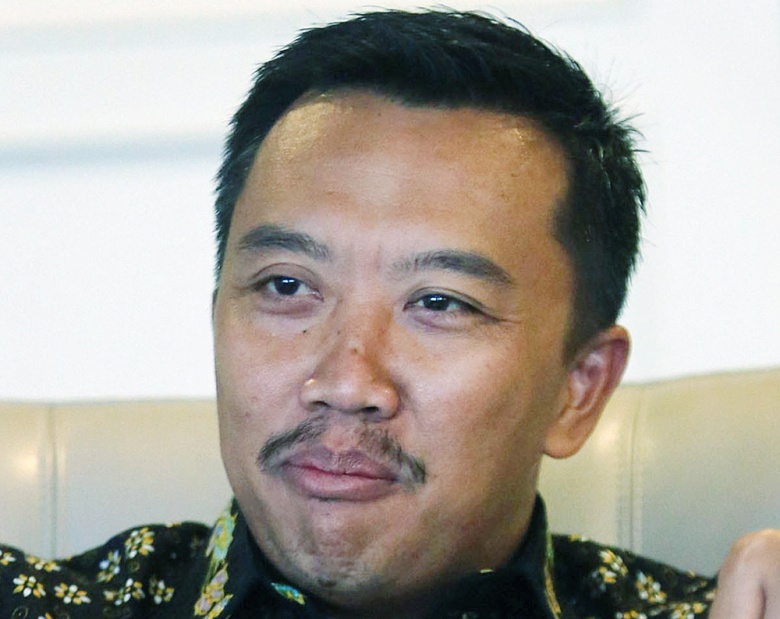 According to KPK prosecutors, the bribes were intended to accelerate the distribution process of state funds for several sport events, including the 2018 Asian Games and the 2018 Asian Para Games.

Furthermore, the court has also indicted Imam for accepting Rp 8.6 billion in bribes through Miftahul from several individuals, including Ending as well as Youth and Sports Ministry officials Lina Nurhasanah, Edward Taufik Pandjaitam and Supriyono.

Imam and his legal team did not deny the accusations and said they would focus on preparing evidence for the next trial.

House of Representatives Commission I head Meutya Hafid said that she approved of the government’s plan to repatriate children of Indonesian affiliates of the Islamic State (IS) group. However, according to Meutya, the government will first have to verify the children’s health and the extent to which radical teachings had been internalized by the children.

On a separate occasion, House Commission I member Charles Honoris said the government had to involve relevant state institutions such as the National Commission for Child Protection (Komnas Anak), the National Counterterrorism Agency (BNPT), the Social Affairs Ministry as well as the National Police to observe the children should they be repatriated.

The bribery scandal was uncovered back in 2014, when Zulkifli was the forestry minister. Zulkifli reportedly signed a ministerial decree that converted certain non-forest areas into forest areas and vice versa.

The KPK has named several suspects in this case, including then-Riau governor Anna Maamun, to whom Zulkifli submitted his ministerial decree.

Several local media reported that WanaArtha Life’s and Kresna Life’s securities accounts had been blocked by the Attorney General’s Office (AGO) as they were rumored to be relevant to the Jiwasraya case.

The Supreme Audit Agency (BPK) has announced that the audit of state-owned insurer PT Asuransi Jiwasraya’s and PT Asabri’s financial reports will be complete at the end of February. “The BPK audit investigation is still ongoing. Official results regarding state losses in the Jiwasraya and Asabri cases will be presented by the chairman – Agung Firman Sampurna,” BPK spokeswoman Selvia Vivi Devianti said today.

Kredivo Indonesia CEO Alie Tan said the company aims to disburse Rp 4 trillion (US$291.92 million) in loans this year. Last year, Kredivo doubled its amount loan disbursements. At the same time, the number of Kredivo’s active users grew by 50 percent. Some 85 percent of Kredivo’s borrowers are millennials with an age range of 18 to 35 years.