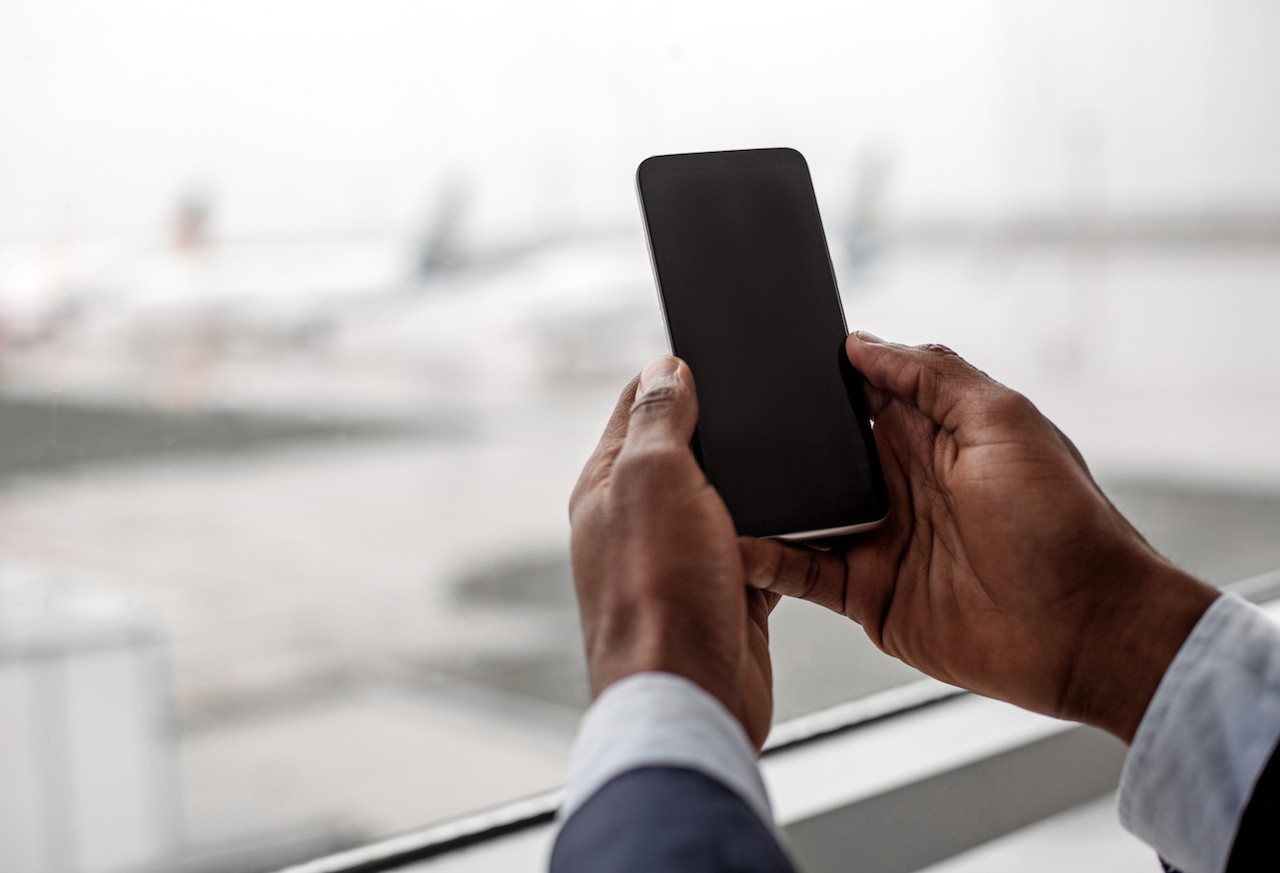 The clampdown on unlicensed phones involves at least three ministries, namely the Industry Ministry, the Communications and Information Ministry and the Trade Ministry. (Shutterstock/Olena Yakobchuk)

GENERAL NEWS AND HEADLINES
New KPK Law not signed by Jokowi
CNNIndonesia.com, https://tinyurl.com/yxwskogd
President Joko “Jokowi” Widodo has reportedly not signed the controversial revisions to the Corruption Eradication Commission (KPK) Law, which officially became effective yesterday. The lack of Jokowi’s signature has been affirmed by Tri Wahyuningsih, an executive with the Law and Human Rights Ministry’s Laws and Regulations Directorate General.

“Yes, [the revisions were not signed by Jokowi],” Tri told CNNIndonesia.com. Tri, however, declined to explain why Jokowi refused to sign the revised KPK Law.

Regardless, Tri asserted that the new KPK Law had still been ratified and enacted despite the lack of Jokowi’s signature.

According to Law No. 12/2011 on the drafting of laws and regulations, draft bills that have been agreed upon by the House of Representatives and the government will be sent to the president to be passed. If the president does not sign the draft bill within 30 days, the bill will be automatically passed and must be enacted.


Moeldoko considers retirement
Kompas.com, https://tinyurl.com/yyld3pfn, Republika.co.id, https://tinyurl.com/y6969vbt
Presidential Chief of Staff Moeldoko said goodbye today, which will be his last day in office, and announced his plan to retire. The Executive Office of the President will be replaced by a similar body in President Joko “Jokowi” Widodo’s second term.
Moeldoko affirmed that he had not discussed future appointments for him with Jokowi, including the possibility of joining the President’s next Cabinet.
“I have not been summoned [by Jokowi] to discuss [possible offers for a ministerial seat],” said Moeldoko.

Indonesia reelected to UN Human Rights Council
Detik.com, https://tinyurl.com/y2r7jw59, Kompas.com, https://tinyurl.com/y2mezcdk,
Following voting in New York, United States, on Oct. 17, Indonesia, which won as many as 174 votes, successfully secured a seat in the United Nations Human Rights Council for the 2020-2022 period. Indonesia will serve as the council member starting in January 2020 with 13 other members.


MCOR share price jumps 21 percent prior rights issue
CNBC Indonesia, https://tinyurl.com/y3jj9vmu; Bisnis Indonesia, https://tinyurl.com/yyunrmn7
Bank China Construction Bank Indonesia (MCOR) or CCB Indonesia share price skyrocketed at the trade opening this morning as it plans to offer a rights issue, jumping 21.32 percent to Rp 165 (US 1.2 cents) per share. PT Sinar Mas Multiartha (SMMA) has been registered as a standby buyer to the offering of 32 billion shares at Rp 100 per share.


Rumors of Erick Thohir to become minister boosts Mahaka share price
Investor Daily, https://tinyurl.com/y5p5snrk; Tempo, https://tinyurl.com/y3l78gug
PT Mahaka Media (ABBA) was among the top gainers during trade on Thursday as the Jakarta Composite Index (JCI) closed 11.42 points or 0.18 percent higher to 6,181. Among the top gainers were PT Sky Energy Indonesia with a 19.77 percent increase, ABBA with a 13.75 percent, while PT Tiphone Mobile Indonesia (TELE) rose by 11. 66 percent. ABBA founder Erick Thohir, head of the Jokowi-Ma'ruf national campaign team, was rumored to be appointed a minister in the next Cabinet. However, there has been no confirmation regarding the issue.