Indonesia to compensate, protect victims of past terrorist acts 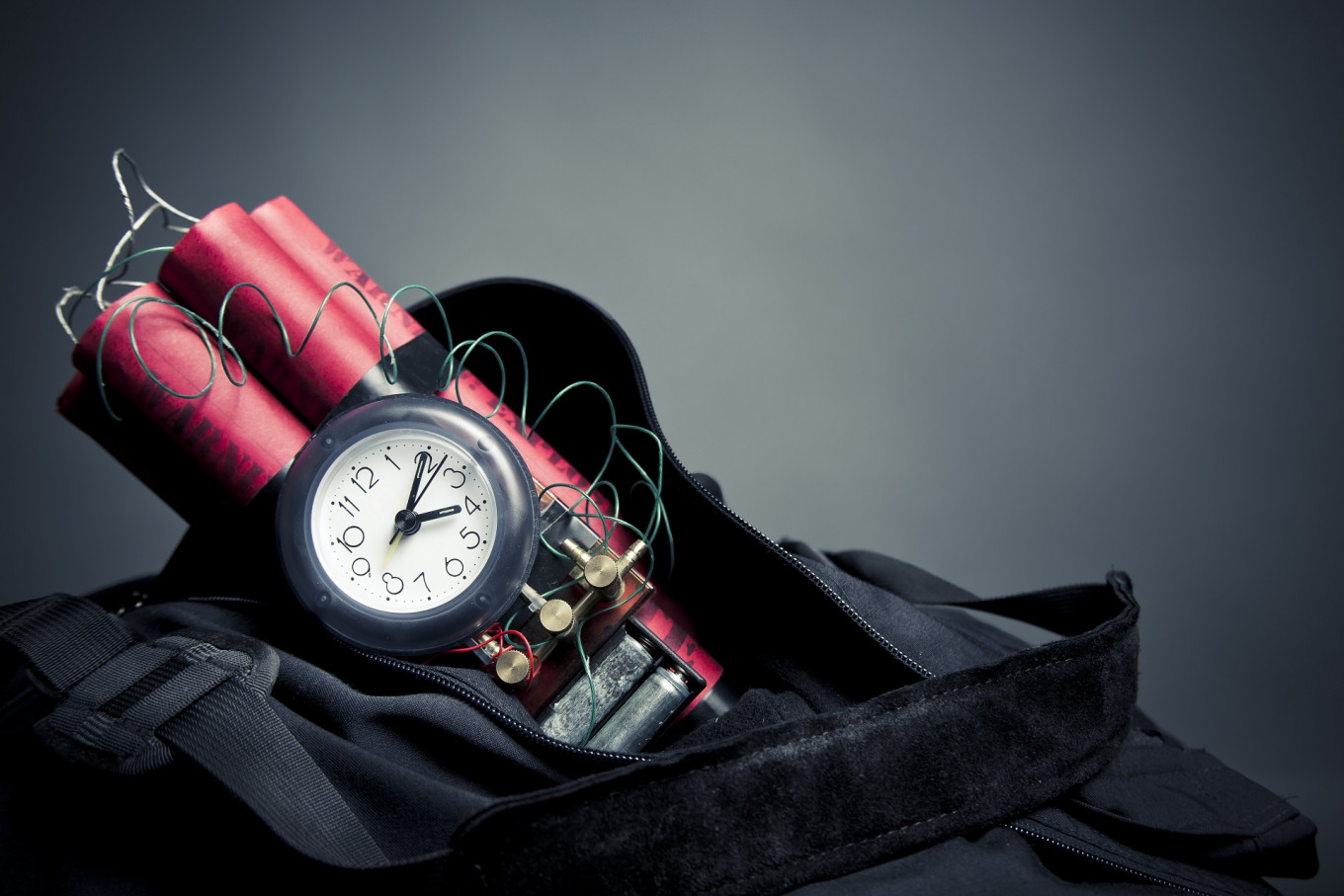 The government is set to grant protection and compensation to people impacted by past acts of terrorism at home and abroad.

The move – stipulated in Government Regulation (PP) No. 35/2020 on the amendment of PP No. 7/2018 on compensation, restitution and support for victims and witnesses – entails wide-ranging state support, which also includes the protection and psychological rehabilitation of children of victims and witnesses.

Presidential expert staff member Dini Shanti Purwono said the regulation, issued on July 8, was proof of the government’s commitment to ensuring the welfare of Indonesian citizens affected by terrorism.

Terror victims, witnesses and survivors – or their inheritors – may apply for financial compensation through the Witness and Victim Protection Agency (LPSK).

Corruption Eradication Commission (KPK) chairman Firli Bahuri said earlier today the antigraft body had investigated 160 cases and named 85 suspects in the last six months. Firli further added that the KPK had arrested 61 out of the 85 suspects.

“We have also summoned and investigated 3,512 witnesses,” the police general added.

Firli also claimed that the relationship between the KPK and its supervisory body was well and had not hampered any investigative measures, including wiretapping and confiscation of evidence.

House of Representatives Commission X member Ali Zamroni has said that Education and Culture Minister Nadiem Makarim has to be evaluated following concerns over the involvement of private enterprises in the ministry’s latest teacher training grant program, the Mobilization Organization Program (POP), which is part of the minister’s Freedom to Learn initiative that aims to improve the quality of teachers by involving communities and organizations.

“Education must be free from the interests of particular parties,” said the Gerindra Party politician earlier today.

Ali said that several unqualified organizations were included in the program. Meanwhile, a number of more deserving mass organizations, according to Ali, such as the Nahdlatul Ulama (NU) and Muhammadiyah's women's wing Aisyiyah, did not pass the selection process and thus were not able to join the program.

Ali deemed the program full of conflicts of interest considering the involvement of the Putera Sampoerna Foundation, which was selected to receive the largest grant of Rp 20 billion (US$1.3 million) to train teachers at 100 schools.

Finance Minister Sri Mulyani Indrawati has approved Rp 16.5 trillion (US$114.1 million) in recovery loans, as part of the national economic recovery program (PEN), for the Jakarta and West Java administrations. The two provinces will be the first to utilize this scheme and will receive Rp 12.5 trillion and Rp 4 trillion, respectively. The funds will be used to finance local infrastructure projects, including drinking water facilities, public transportation, waste management facilities and flood mitigation infrastructure, as well as tourism and public sports facilities. The loans will be disbursed in two allotments in 2020 and 2021, with Jakarta to receive Rp 4.5 trillion and Rp 8 trillion, and West Java to receive Rp 1.9 trillion and Rp 2.1 trillion. Sri Mulyani also urged other provinces such as Central Java and East Java to utilize the scheme.

The office space occupancy rate faces pressure from a combination of oversupply and low demand due to the COVID-19 pandemic. Leads Property senior director Darsono Tan said the occupancy rates of many new buildings were under 50 percent. Darsono also predicted the office space occupancy rate to be in the range of 73 to 74 percent by the end of this year. Property consultant Cushman & Wakefield commercial director Nonny Subeno said no new transactions were recorded between April and May, but there had been an improvement in June.