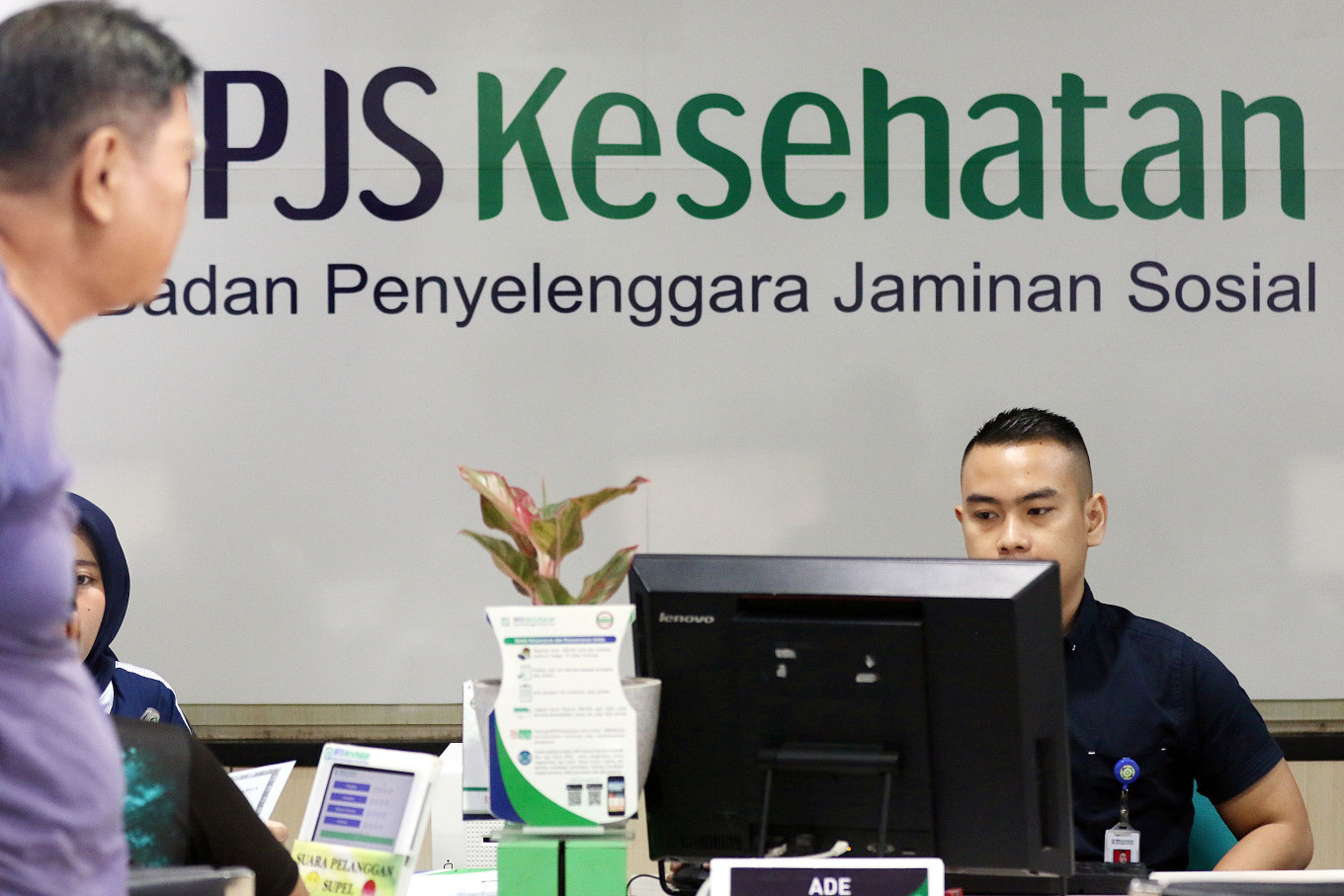 At the beginning of May, the government decided to once again increase BPJS Kesehatan premiums through Presidential Regulation (Perpres) No. 64/2020, which stirred controversy and criticism among the public.

Previously, the KCPDI achieved the revocation of another BPJS Kesehatan premium increase, after filing a judicial review on the same policy in early 2019.

The Indonesian People’s Wave (Gelora) Party received a decree (SK) issued by the Law and Human Rights Minister stating its authorization as an official political party on Tuesday.

Decree No. M.HH-11.AH.11.01/2020 was obtained by the Indonesian Gelora Party after undergoing one and a half months of administrative and factual verification in order to be legalized as an official political party.

Gelora secretary-general Mahfuz Siddiq confirmed that the party had previously registered itself with the Law and Human Rights Ministry for its authorization on March 31.

The act was also used as a way for the government to communicate better with Bansos recipients, as well as to prevent embezzlement or acts of corruption during the distribution process in the field.

The data used to determine eligible Bansos recipients was based on the Social Affairs Ministry’s Integrated Data for Social Welfare (DTKS).

Bank Indonesia (BI) recorded a US$3.9 billion current account deficit in the first quarter of 2020, which is equivalent to 1.4 percent of the country’s gross domestic product (GDP). The deficit was half of the previous quarter at $8.1 billion or 2.8 percent of GDP. BI Spokesperson Onny Widjarnako said the reduction in the current account deficit was caused by falling imports that resulted in a trade account surplus, as well as shrinking services account and primary income deficits. The capital and account experienced a reversal from the $12.6 billion surplus in the fourth quarter of 2019 to a $2.9 billion deficit in the first quarter of this year.

The Association of Indonesian Automotive Manufacturers (Gaikindo) has cuts its domestic car sales target this year by 40 percent to just 600,000 units as the government’s large-scale social restrictions (PSBB) and cooling economic outlook were expected to hit demand. The forecast was made as April’s car sales nosedived by more than 90 percent year-on-year (yoy) to 7,871 units, according to data compiled by diversified conglomerate PT Astra International. Gaikindo also slashed Indonesia’s car export target to 175,000 units in 2020 from the initial target of 350,000 to 400,000 units. Gaikindo chairman Yohannes Nangoi said the health crisis threatened 1.5 million automotive industry workers in the country, though Gaikindo members agreed to avoid layoffs. “We will only use around 50 percent of our production capacity,” he added.

Indonesian Ambassador to China Djauhari Oratmangung said he met with a representative from Chinese construction company Gezhouba Group International Engineering Co. Ltd., Hu Peng, on Tuesday to discuss the company’s interest in building infrastructure for the new capital city in East Kalimantan. The Gezhouba group is familiar with Indonesia, as it has been involved in 12 construction projects in North Sumatra, North Kalimantan, and West Kalimantan. Prior to the meeting with Gezhouba, Djauhari had a meeting with Chengdu deputy mayor Niu Qingbao, discussing the possibility of opening a direct flight connection to and from Chengdu, a proposal to develop an intelligent transportation system for Indonesian roads as well as investment in battery energy storage for telecommunication purposes.

Indonesia’s peer-to-peer (P2P) lending sector has experienced rapid development since its inception in 2015. According to the Financial Services Authority (OJK), the amount of loans disbursed by P2P lending companies in 2019 was Rp 13.16 trillion (US$894 million), a 160 percent increase from the previous year. P2P lending companies have disbursed Rp 81.5 trillion from 2015 to 2019. However, the OJK decided to impose a moratorium on new business permits for the P2P sector in February. OJK nonbank financial industry executive supervisor Riswinandi said 164 P2P lending companies were operating in Indonesia, and the OJK needed to upgrade its monitoring capability before adding new P2P lending companies to its list. Industry players like KoinWorks chief marketing officer Jonathan Bryan and UangTeman spokesperson Roberto Sumabrata support the OJK’s moratorium, citing the need for regulatory catch-up with industry growth.