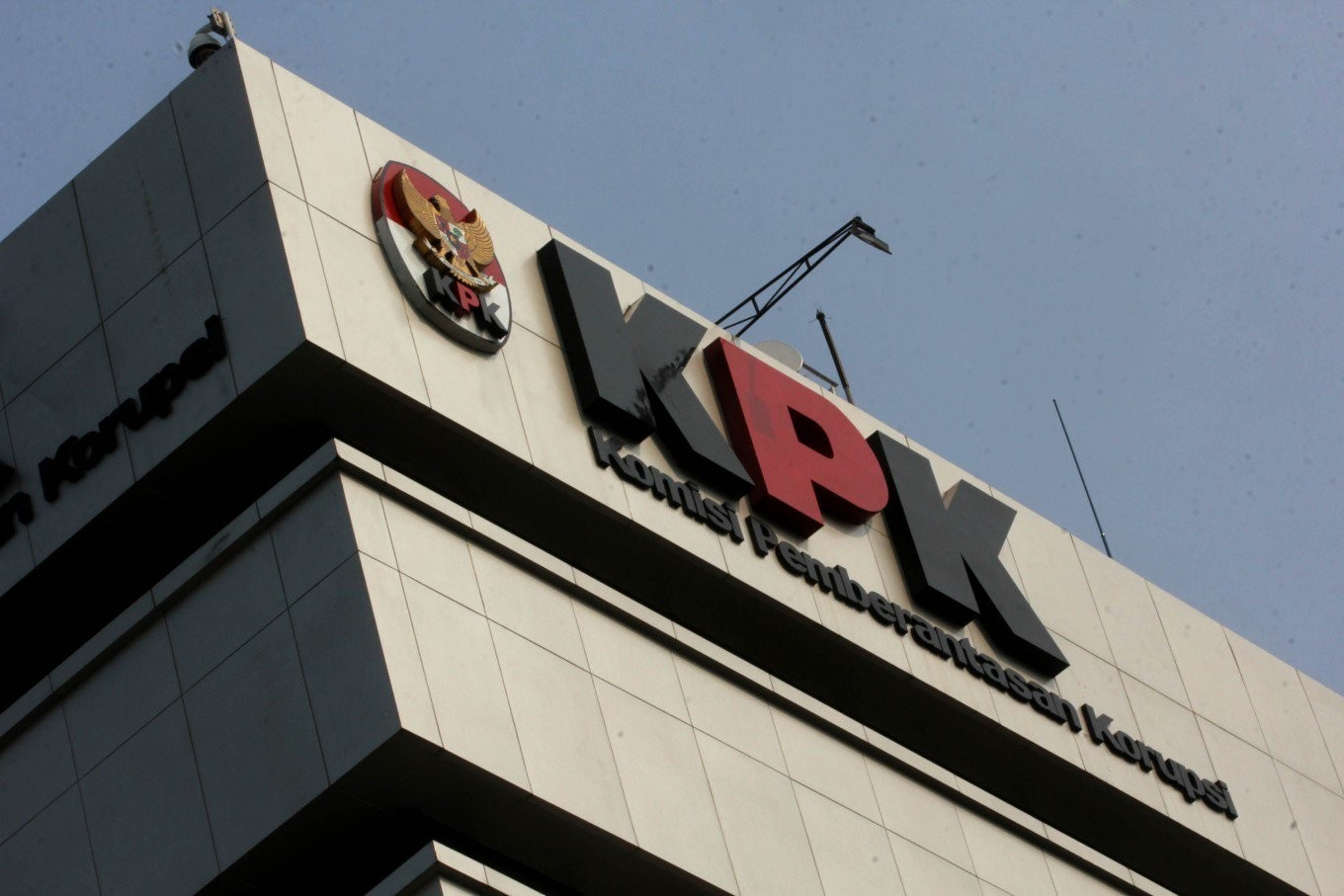 House of Representatives Deputy Speaker Fadli Zon of the Gerindra Party has argued that the main issues hindering investment in Indonesia are corruption, bureaucratic inefficiency, policy instability and tax regulations, based on data from the World Economic Forum (WEF).

Thus, he deemed the Job Creation Law inadequate to address the problem because of its focus on labor issues.

Fadli added that public voices had been marginalized throughout the deliberation of the jobs law and acknowledged that the law was passed at an inappropriate time. He said that it was only natural that the omnibus law face strong opposition from various walks of society.

Vice President Ma’ruf Amin has said that state civil servants (ASN) are expected to maintain their neutrality ahead of the 2020 regional elections to uphold the essence of democracy. This was conveyed by Ma’ruf at the National ASN Virtual Movement Campaign, held by the State Civil Apparatus Committee (KASN) on Wednesday.

During the same event, the Corruption Eradication Commission (KPK) chairman also reminded civil servants not to participate in activities affiliated with political parties.

The Corruption Eradication Commission (KPK) is set to meet with Supreme Court leaders following a number of case review decisions that led to lighter punishments for graft convicts.

KPK commissioner Nurul Ghufron said KPK leaders would call on the Supreme Court to prevent the misuse of case reviews as a tool for graft convicts to get lighter sentences for their crimes.

"We hope [the mechanism] that is supposed to uphold justice for both the convicts and the public will not be misused by those trying to seek lenient decisions," Ghufron said as quoted by kompas.com on Tuesday.

He said the KPK was concerned after 22 graft convicts obtained lighter punishments in their case review pleas.

"We have observed how [case review petitions] appear to be a new strategy for corruption convicts."

Even though the lower court’s ruling had a strong legal standing, 12 out of those 22 graft convicts still managed to get their sentences cut after their case reviews were approved by the Supreme Court between 2019 and 2020, Ghufron added.

Bank Indonesia reported a decline in the country’s foreign exchange reserves from US$137 billion in August to $135.2 billion in September. “Foreign exchange reserves fell in September due to the payment of government debt and the need to maintain exchange rate stability amid high uncertainty in the global financial market,” BI spokesperson Onny Widjanarko said. The current reserves level is sufficient to support 9.1 months of imports and payments of the government’s short-term debts.

The government announced an extension of its cash transfer for micro, small, and medium enterprises (MSMEs) until December. Cooperatives and Small and Medium Enterprises (SMEs) Ministry finance deputy Hanung Harimba Rachman reminded regional governments in eastern Indonesia to submit data of potential recipients because the implementation of the program in eastern Indonesia was still lagging. “We should receive the data by the end of November,” Hanung said. Cooperatives and SMEs Minister Teten Masduki has asked for the House of Representatives Commission VI’s approval to extend the cash transfer program.

Home improvement and lifestyle products retailer PT Ace Hardware Indonesia is facing a debt postponement petition (PKPU) at the Central Jakarta District Court from law firm Wibowo & Partners. The plaintiff requests the court to apply a 45-day debt postponement period on the company after the court makes its ruling. Ace Hardware spokesperson Helen P. Tanzil has not responded to requests from news media for comment.