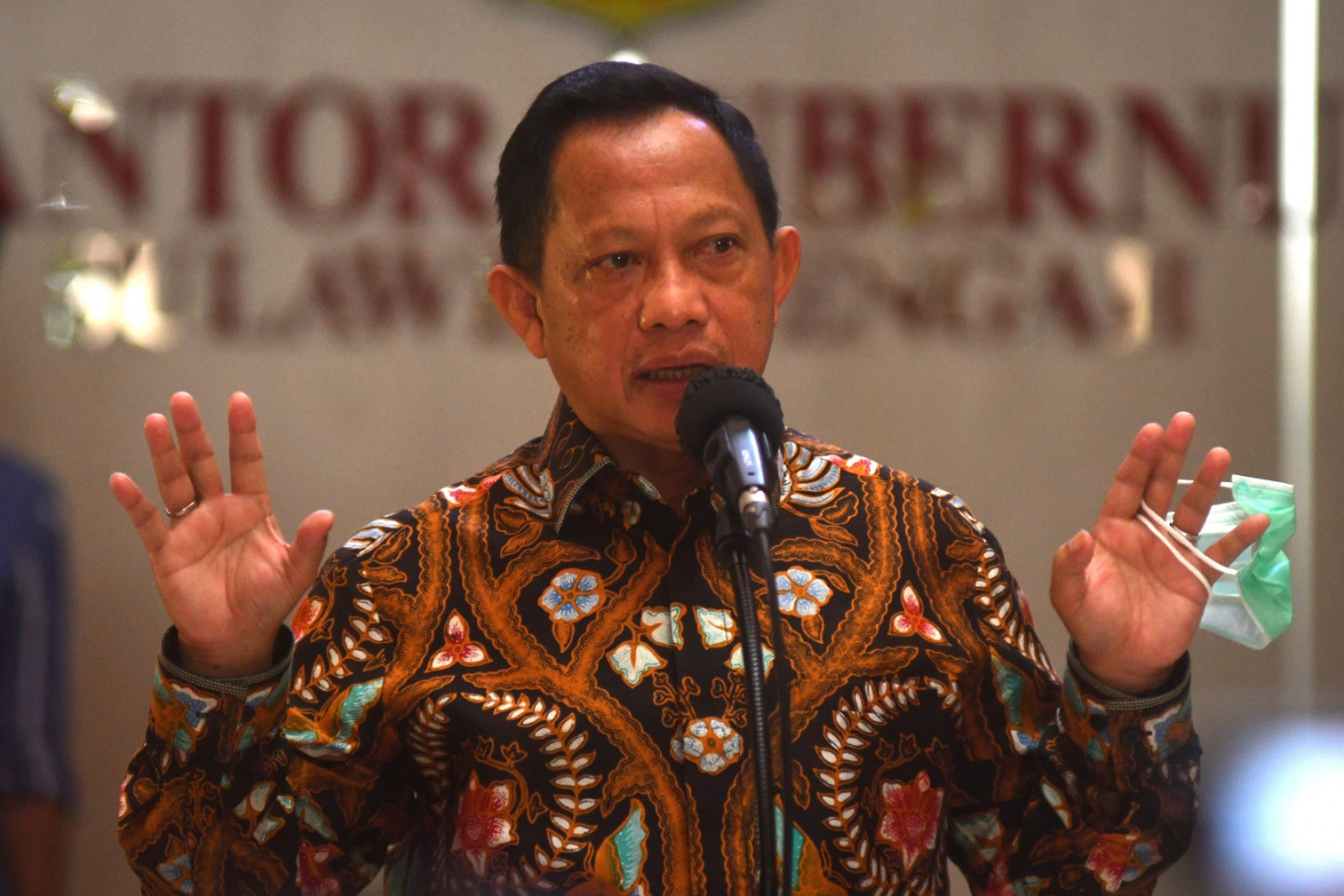 “Habib Rizieq and Abdul Somad have equal chances in joining the 2024 presidential election, just like political party leaders, incumbent ministers and regional heads,” said PKS executive Mardani Ali Sera earlier today. Mardani, however, said that nomination of particular figures was currently not the most important thing. According to Mardani, parties should fight to remove the presidential threshold requirement for the upcoming presidential election.

In response to the PKS, United Development Party (PPP) secretary-general Arsul Sani said that figures from the two biggest Islamic mass organizations Nahdlatul Ulama (NU) and Muhammadiyah also had the potential to run for president.

“The PPP welcomes all religious figures who want to run for presidency. Besides figures named by the PA 212, there are also figures from NU and Muhammadiyah,” said Arsul.

Home Minister Tito Karnavian said that there were regional heads who still did not take the COVID-19 response seriously despite their high budget for the health crisis. That, according to Tito, could worsen COVID-19 transmission in their respective regions.

Tito, therefore, has urged all regional heads across the country to work harder in tackling the outbreak, especially as this year’s regional elections, which are slated to be held in 270 regencies and municipalities, draw near.

Tito said that the regional elections should provide the opportunity for regional heads to showcase their leadership abilities in overcoming the outbreak.

Indonesian Consumers Foundation (YLKI) chairman Tulus Abadi has criticized the government’s COVID-19 response. According to Tulus, the government has been focusing only on the economic sector, instead of the health sector.

Tulus then urged the government to overcome the health crisis first before shifting its focus on national economic recovery.

The Indonesia Stock Exchange (IDX) has suspended stock trading in publicly listed PT Sentul City following a bankruptcy lawsuit filed by the Bintoro family. Ang Andi Bintoro, the family head, was a secondhand car trader, he established financing company PT Olympindo Cemerlang in 1987, which transformed into PT Olympindo Multi Finance in 1993. 60 percent of Olympindo stock was acquired by Japan-based J Trust Asia Pte. Ltd. in October 2018. The IDX announced that the bourse was currently reviewing the company’s condition and urged stakeholders to pay attention to official announcements from Sentul City. Since February, Sentul City’s stock price has reached rock bottom and traded at Rp 50 (0.34 US cents) per share in the regular market – or less on the negotiated market.