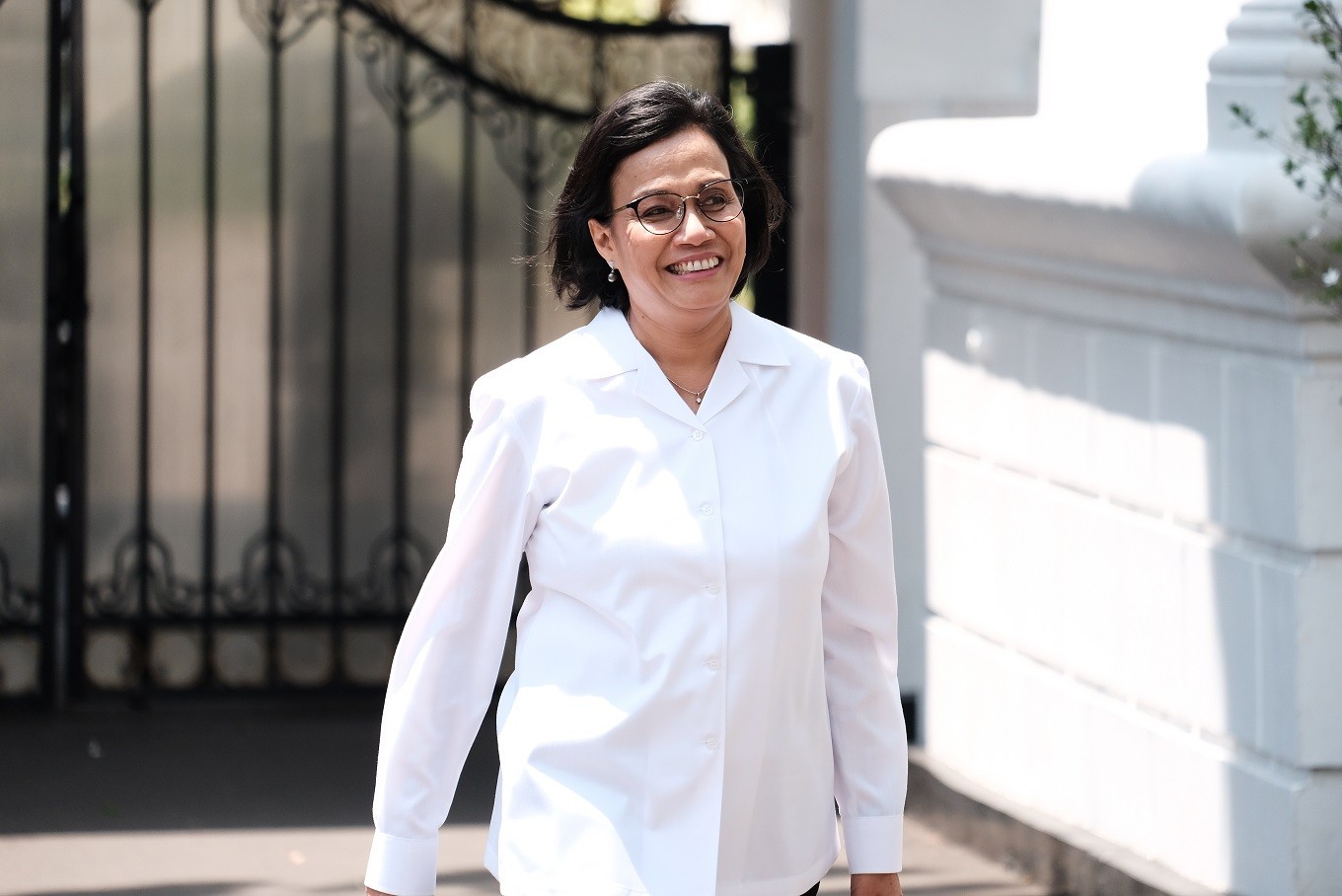 The past week has seen discussions over the discovery of budget irregularities in Jakarta's 2020 draft budget priorities and ceiling (KUA-PPAS). Upon further inspection of the draft, it has been found that more items, ranging from office supplies to sports equipment, have also been allocated unusual budgets.

Furthermore, the Indonesian Budget Center (IBC) found a budget proposal for Rp 390 million (US$28,000) to pay the governor's speechwriters. The proposal was made by the Jakarta Regional Head and Foreign Cooperation Bureau to pay six people over a 12-month period.

However, the Gerindra Party’s Jakarta regional board (DPW) chairman, M Taufik, claimed his party had proposed four new candidates for the position as the previous candidates had not been processed for over a year.

PKS faction head Mohammad Arifin said Gerindra’s proposal had yet to reach his party. "We want Gerindra to respectfully uphold their end of the agreement with the PKS," Arifin said.

The Indonesian Democratic Party of Struggle (PDI-P) has voiced similar opinion to that of Home Minister Tito Karnavian regarding the need to review and evaluate the implementation of direct regional elections.

"So far, direct regional elections have not only been costly but have also led to the emergence of new oligarchs. Those who have access to capital and media can utilize them to get elected," said PDI-P secretary-general Hasto Kristiyanto.
Hasto also revealed that the PDI-P had developed a strategy that could perfect Indonesia’s democracy based on Pancasila. He explained that the shortcomings posed by direct elections could be avoided by implementing a merit system based on psychological testing, written tests and interviews in the election of party leaders at the regional level.

PT Aneka Tambang's reference gold price fell 0.71 percent on Thursday, from Rp 701,000 per gram (US$49.98) to Rp 696,000, below the psychological level of  Rp 700,000. Global gold prices are currently heading for the biggest weekly decline in 2.5 years, following growing optimism over the prospect of a US-China trade deal. Optimistic investors have shown a willingness to take more risks and have begun to abandon safe assets, such as gold.

House of Representatives Commission VI held a discussion with the Investment Coordinating Board (BKPM), State-Owned Enterprises Ministry and the Cooperatives and Small and Medium Enterprises Ministry on foreign investment on Thursday. Commission VI member Andre Rosiade advised the BKPM to be more selective in accepting foreign investment, especially from China as he claimed it often resulted in Chinese workers being employed instead of Indonesians. BKPM head Bahlil Lahadalia said that although it was true that foreign investment should benefit Indonesia through employment opportunities for locals, the BKPM could not prohibit foreign countries from investing in the country as long as they followed the law. President Joko Widodo on a separate occasion expresses disappointment over Indonesia's failure to attract Chinese investment. Out of 33 Chinese companies that moved their operations to Southeast Asia, none relocated to Indonesia.

WhatsApp launched this morning a new feature: a shopping catalog that can be used on WhatsApp Business. Online stores are now able to display their merchandise on WhatsApp, while potential customers can easily browse and find items on the app. For the time being, the catalog can only be accessed through WhatsApp Business, downloadable on Android and iPhone in selected regions, specifically Brazil, Germany, India, Indonesia, Mexico and the United States.