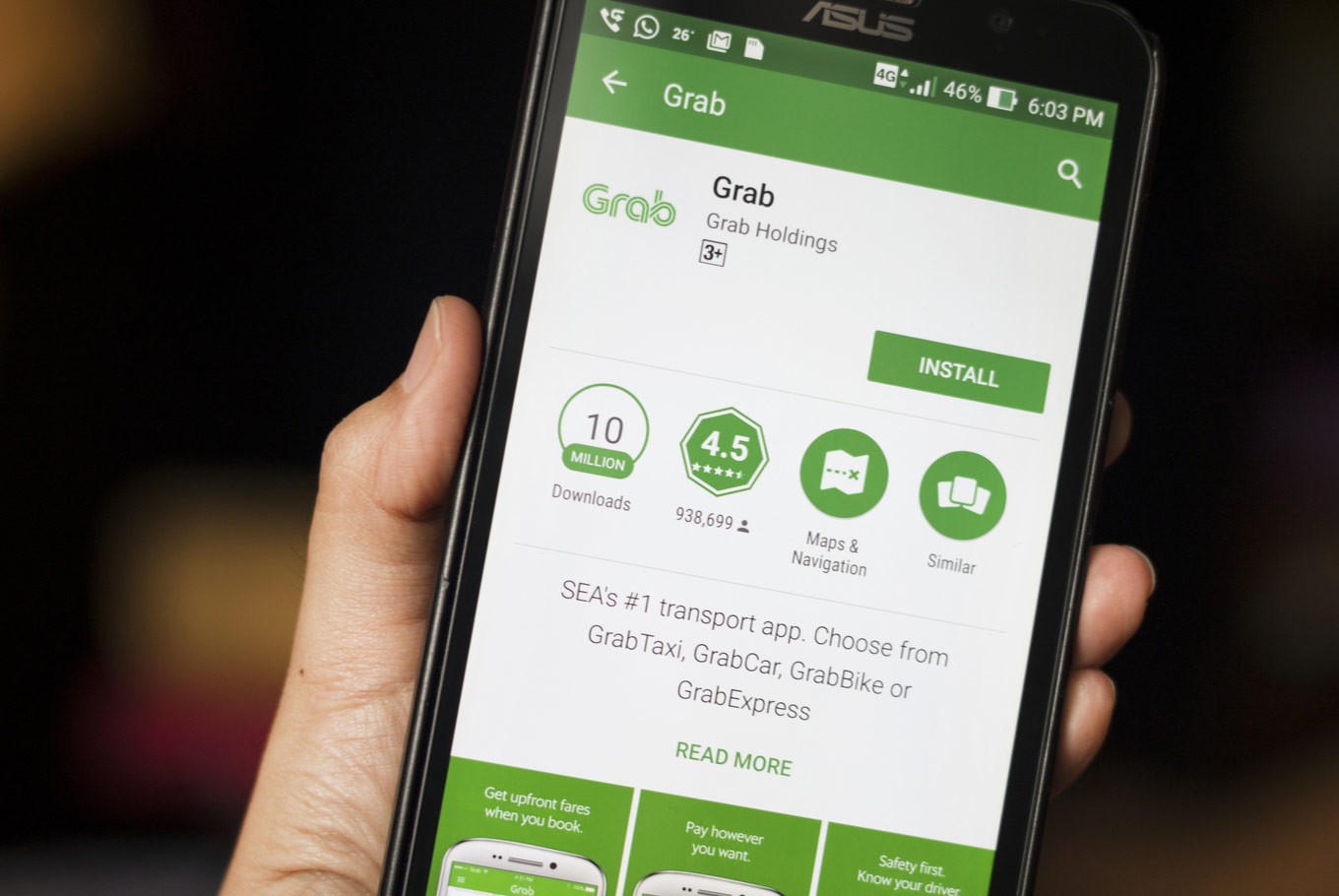 Abstract: Indonesia’s informal sector, which comprises workers who are self-employed, running small businesses or who are casually employed, is ripe for disruption.

Technology can help democratize Indonesia’s economy in ways not previously possible by making it easier for informal workers, who constitute more than half of the country’s official 131 million workforce, to participate in more productive economic opportunities.

Through their digital platform, companies like Grab have improved income opportunities for those who would normally operate in the informal sector by increasing their productivity and efficiency, thus bettering their economic livelihood. To measure Grab’s economic contribution to the Indonesian workforce, the Centre for Strategic and International Studies (CSIS) and Tenggara Strategics conducted a survey November-December 2018 involving 3,418 respondents across five cities in Indonesia – Jakarta, Bandung in West Java, Surabaya in East Java, Medan in North Sumatra and Makassar in South Sulawesi – and on four services, namely GrabBike, GrabCar, GrabFood and Kudo.

The research found that Grab had contributed an estimated Rp 48.9 trillion (US$3.45 billion) to Indonesia’s economy in 2018 with its four business verticals. GrabFood was the biggest contributor, followed by GrabBike and GrabCar.

GrabBike and GrabCar drivers have seen their income increase by 113 percent and 114 percent respectively to Rp 4 million and Rp 7 million on average since joining the Grab platform.

Kudo, meanwhile, has made a significant impact in Indonesia’s second-and third-tier cities. By offering income opportunities to an estimated 300,000 drivers and 40,000 Kudo individual agents who were previously unemployed, CSIS and Tenggara Strategics estimate Grab’s economic input to be Rp 16.4 trillion in 2018.