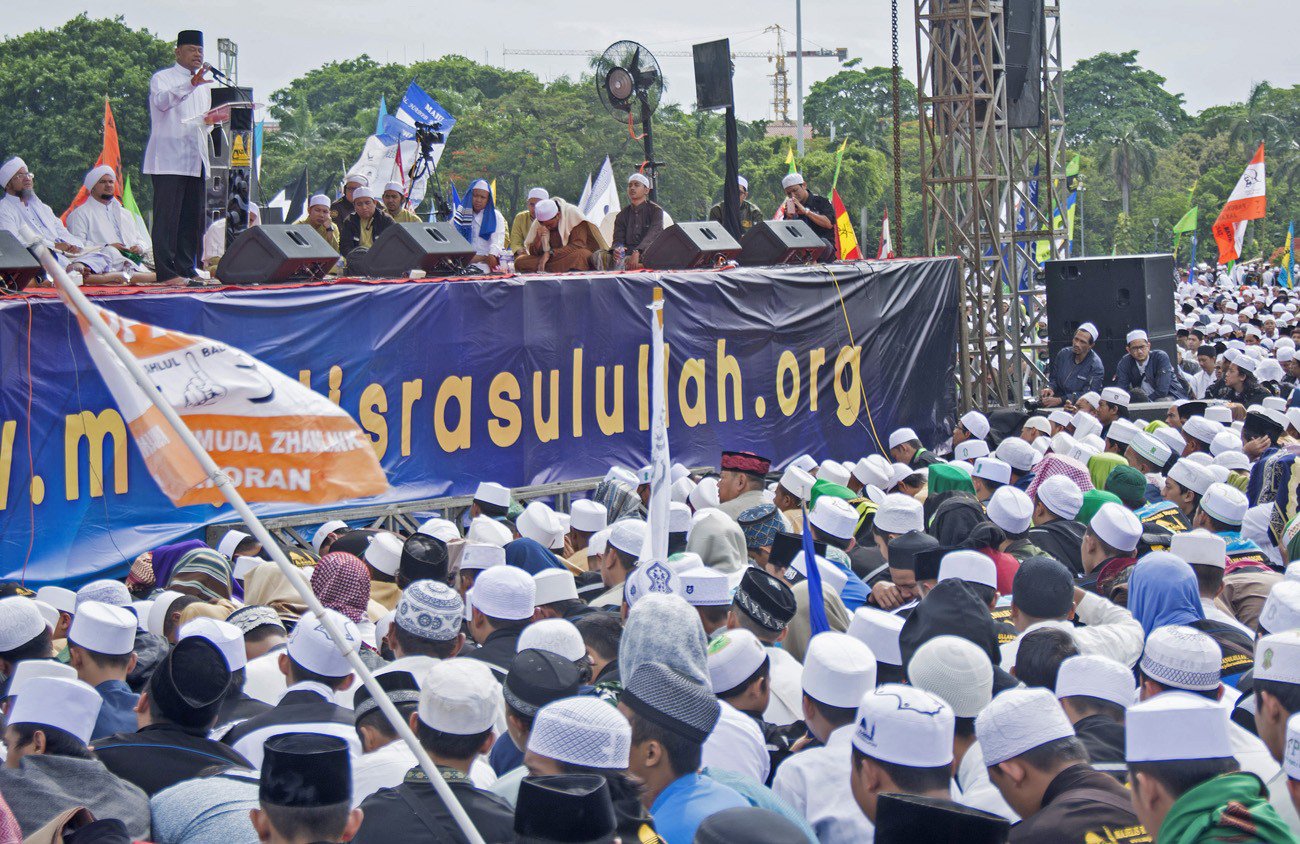 2017 can be seen as a political year. Numerous of important political events occurred throughout the year, and this year, Jokowi – Jusuf Kalla administration enters its third year in service. Surveys conducted in the early third year of administration shows increased satisfaction towards the government. Meanwhile, the discussion on General Election Bill (Rancangan Undang-Undang (RUU) Penyelanggaraan Pemilu) in the People’s Representative Council (Dewan Perwakilan Rakyat (DPR)) which was initiated by the government, turned tough. Whereas on local level, the simultaneous conduct of second round of local direct election (Pilkada), after the first round on 15 February 2017, will be a challenge for our local democratic resilience.

This writing will examine public evaluation towards Jokowi-Jusuf Kalla performance in their second year and their challenges in the third year of administration. This writing will also analyze some crucial issues in the discussion of General Election Bill and each fraction’s stance on it. Lastly, this writing will describe the simultaneous second round of Pilkada 2017, its challenges and implementation, along with some notes for the third simultaneous Pilkada in 2018. Some issues will be highlighted, such as issue on political corruption and the spread of political dynasty, the emergence of single candidates, and the implementation of Pilkada in DKI Jakarta 2017.