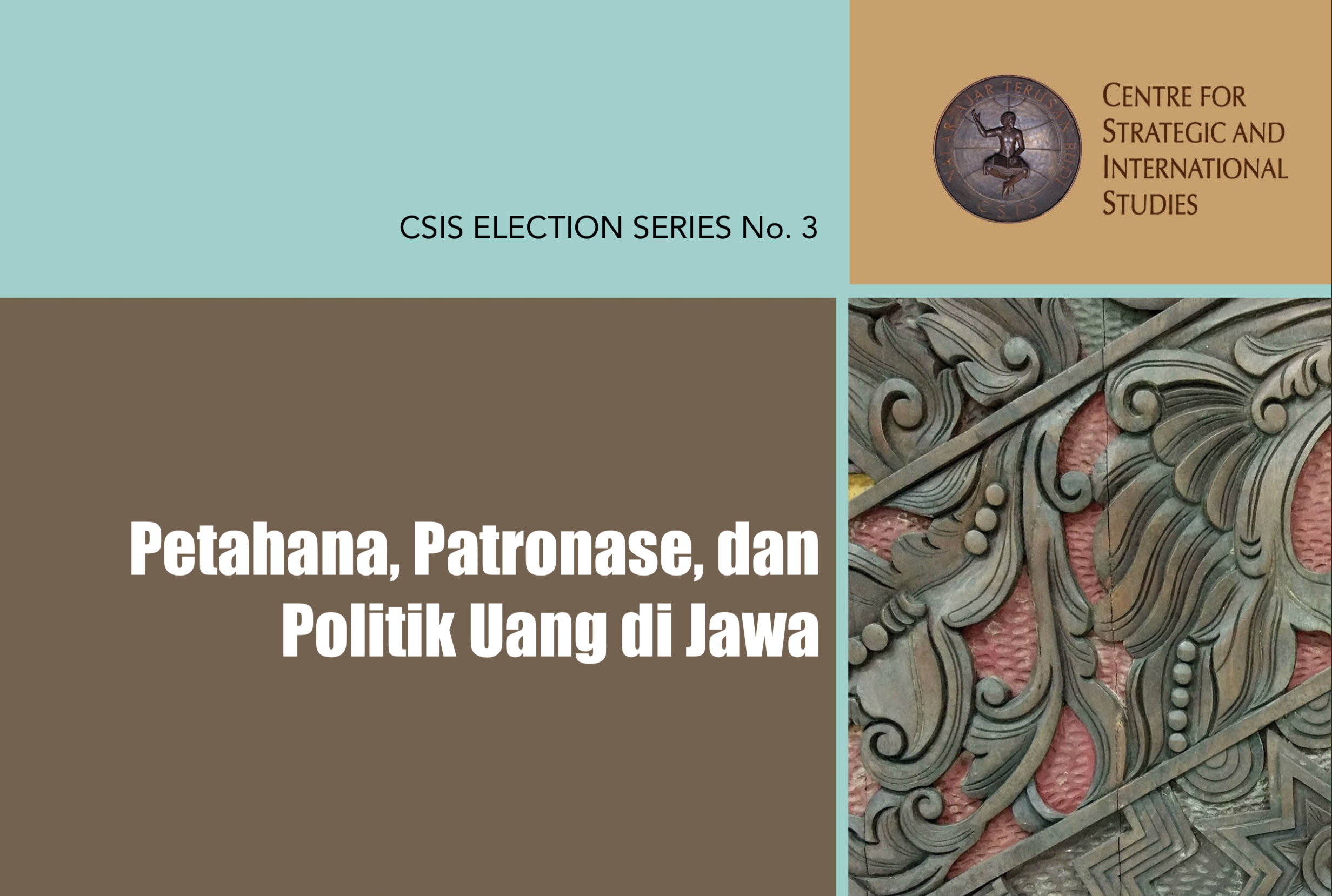 Abstract: Increasing discussions on economic issues prior to 2019 presidential election indicates that economic factors play a role voters’ electoral preference. A 2018 CSIS survey on regional elections found that people’s political preference was highly correlated to one’s perception of the economy. Among those who believe that the country’s economy has improved, double the number of people said they would vote Jokowi compared to Prabowo.

On the other hand, the number of people who would vote for Prabowo was much higher among those who believed that the economy had deteriorated.

By using the logistic regression model, the writer found that there was a 14 percent probability that voters who had seen an economic improvement in the country would elect the incumbent. Meanwhile, the probability to elect the incumbent decreased by 16 percent among those who believed the economy had worsened. The effect of one’s perception on the economy is higher than the effects of other factors, including religion.