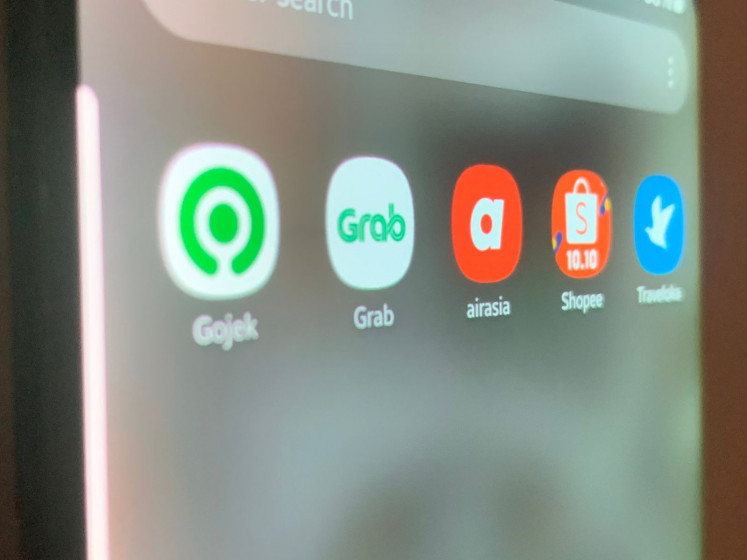 Because of this high growth, Tenggara Strategics conducted research to understand OFD consumers perception and behavior better and see if the industry would keep growing after the pandemic. The research was conducted on 1,200 respondents, selected through multistage random sampling, across six cities: Jabodetabek, Bandung, Surabaya, Semarang, Medan, and Solo. The data collection was done through face-to-face interviews by trained interviewer from Jan. 10 to 14, 2022.

Based on the Google, Temasek and Bain & Company research, Tenggara estimates the gross merchandise value (GMV) of the OFD sector was Rp 78.4 trillion (US$5.5 billion) in 2021. , Tenggara Strategics also reports that in the middle of the COVID-19 pandemic, GoFood stood out as the market leader among OFD services in Indonesia with the highest GMV, which was equal to Rp 30.65 trillion (US$2.16 billion), more than other OFD service providers such as GrabFood with Rp 20.93 trillion (US$1.47 billion) and ShopeeFood with Rp 26.49 trillion (US$1.87 billion).

According to the research, GoFood is used by more consumers even though they have also installed other OFD applications. Not only that, GoFood has become the top of mind (50%) and the most downloaded (76%) platform by consumers, and provides the most convenience and the most variety of food. As many as 28% of respondents have ShopeeFood as their top of mind OFD platform and it is generally considered by consumers as the platform that provides the most promotions. Meanwhile, as many as 22 percent of respondents consider GrabFood as their top of mind OFD platform.

The research projects the OFD industry would continue to grow with the survey showing that the majority of consumers (99%) intend to continue and increase usage (96%) of OFD services in the future, concluding that attributes such as convenience and ease of use will remain as consumer considerations in the coming period, as these consumption habits have been formed, especially for matters relating to food.